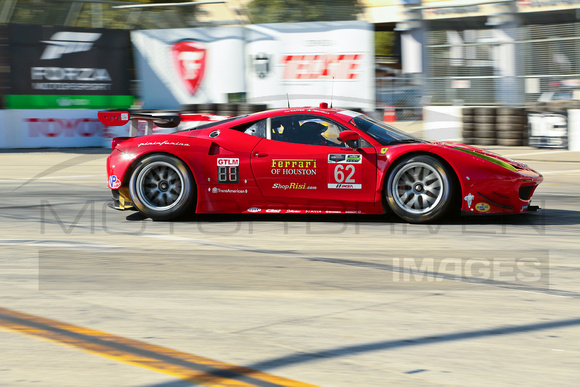 Over the past 41 years, Long Beach has hosted races featuring Formula 1 to Indy Cars. As part of the weekend racing line-up ALMS and now the TUDOR United Sports Car Championship Series has been the Saturday highlight.

In 2014 the TUDOR United SportsCar Championship Series was evolved from the American LeMans Series. The new series features two styles of cars. Prototype and Grand Touring (GT). Within each style there are two classes. Pro and Pro-Am. All classes have a minimum of two drivers that must drive in each race. Longer races (up to 24 hours) can have four drivers.

The Prototype (P) Class features the fastest and most technologically advanced cars.

The Prototype Challenge (PC) class is a spec class featuring open-cockpit cars driven by a professional and amateur driver.

The GT LeMans cars are made to LeMans specifications and are the most elite and fastest GT cars.

GT Daytona cars are based on production cars having enhanced technology but with less power and aerodynamics as the GTLM cars.