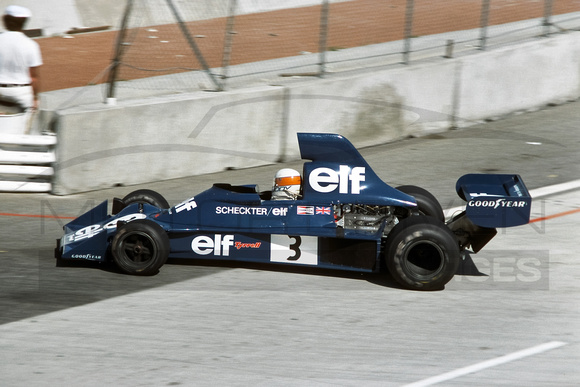 1976 was the first year that the City of Long Beach hosted the Formula One circus. We hope you enjoy your walk down memory lane. By the way, James Hunt became the Formula One World Champion that year after Niki Lauda had his horrific accident at Nurburgring.


Niki Lauda captured pole for Ferrari followed by Hunt and teammate Regazzoni. At the start Regazzoni charged into the lead and never really looked back. He took the checkered followed by Lauda in the other Ferrari making it a Ferrari one-two.

Qualifying was a battle between Ferrari and McLaren with Lauda and Hunt starting next to each other.