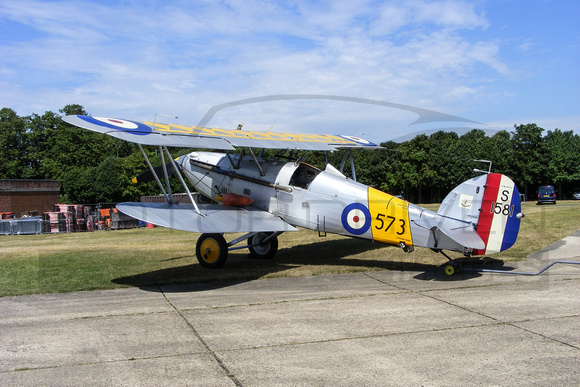 For the 22nd year, Duxford has hosted the "Flying Legends" Air Show. This is the premier Warbird Air Show held in the United Kingdom and may be the best Warbird Air Show worldwide. It draws many historic types from all over Europe and also the United States.

​Undoubtedly three of the more unique aircraft were two Pre-Battle of Britain Spitfires that were shot down, successfully belly landing on French beaches, eventually covered by sea and sand, recovered in the 1980's and now flying. The other is a Bristol (Fairchild) Bolingbroke that, after three re-builds since the 1980's is back in the air as a Mk IF.